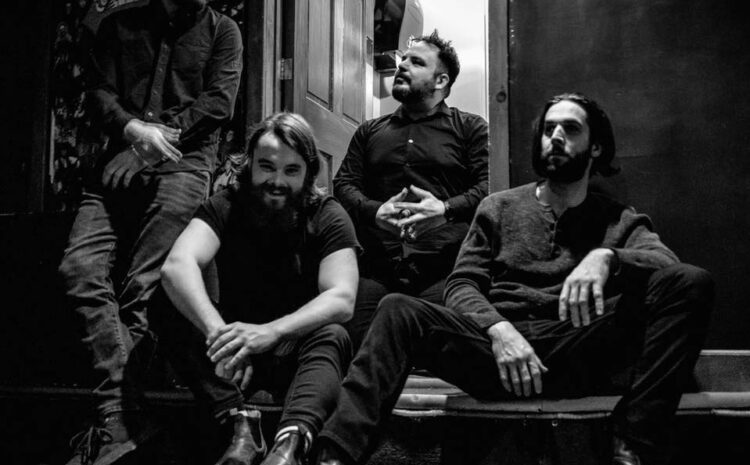 Silver wolf band is a four-piece Indigenous folk-rock band from Labrador. Lively, engaging, and self-assured performances of honest and sincere lyrical music is what makes Silver Wolf Band one of the most in-demand music groups from Labrador. Their music is piano driven and rich in harmony. Lyrically, their songs are shaped and informed by family, community, love, and their homeland itself. They have been referred to as the “Wilco of Labrador” and three of their albums have garnered them a Music PEI award nomination, three Music NL award nominations, and a Summer Solstice Indigenous Music Award nomination.

With every performance, they offer their audience an uplifting and enthusiastic performance of original music, along with their renditions of popular favourites by celebrated Labrador songwriters and musicians. 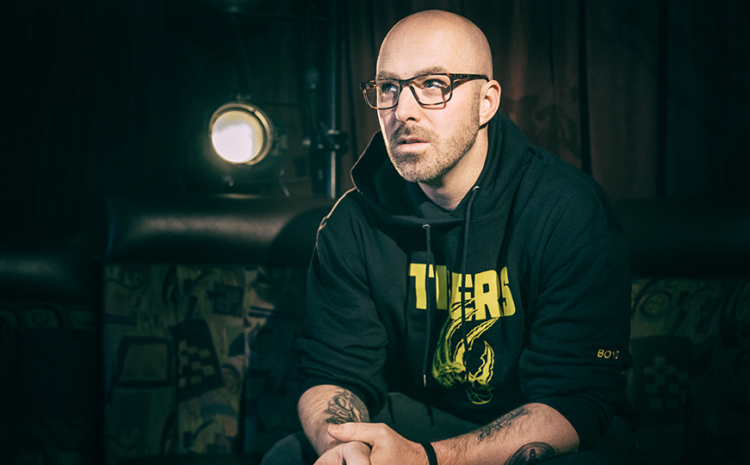 With an inherent and candid ability to break 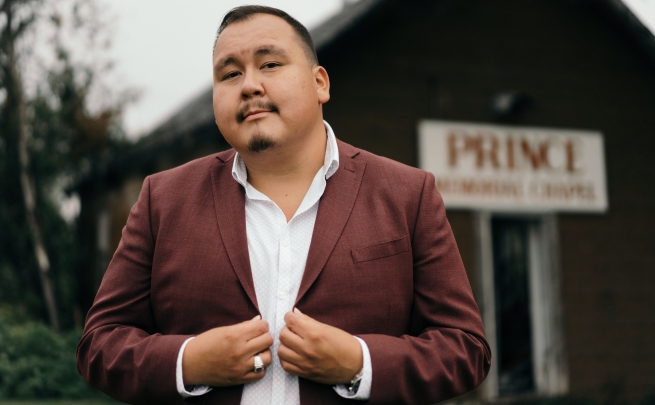 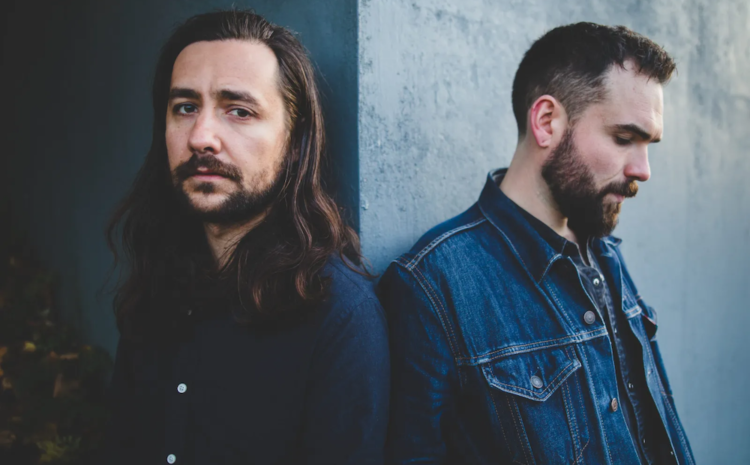 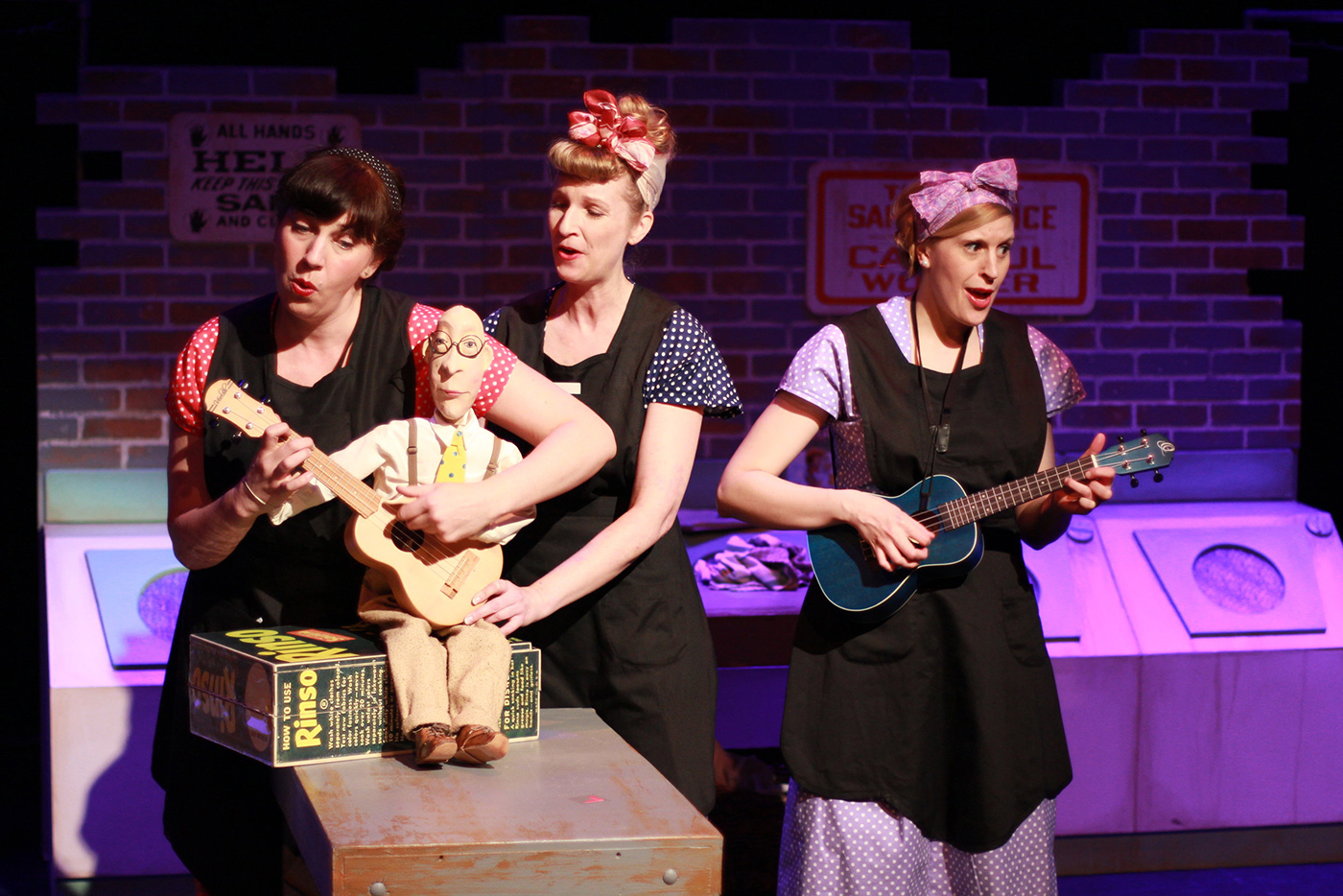